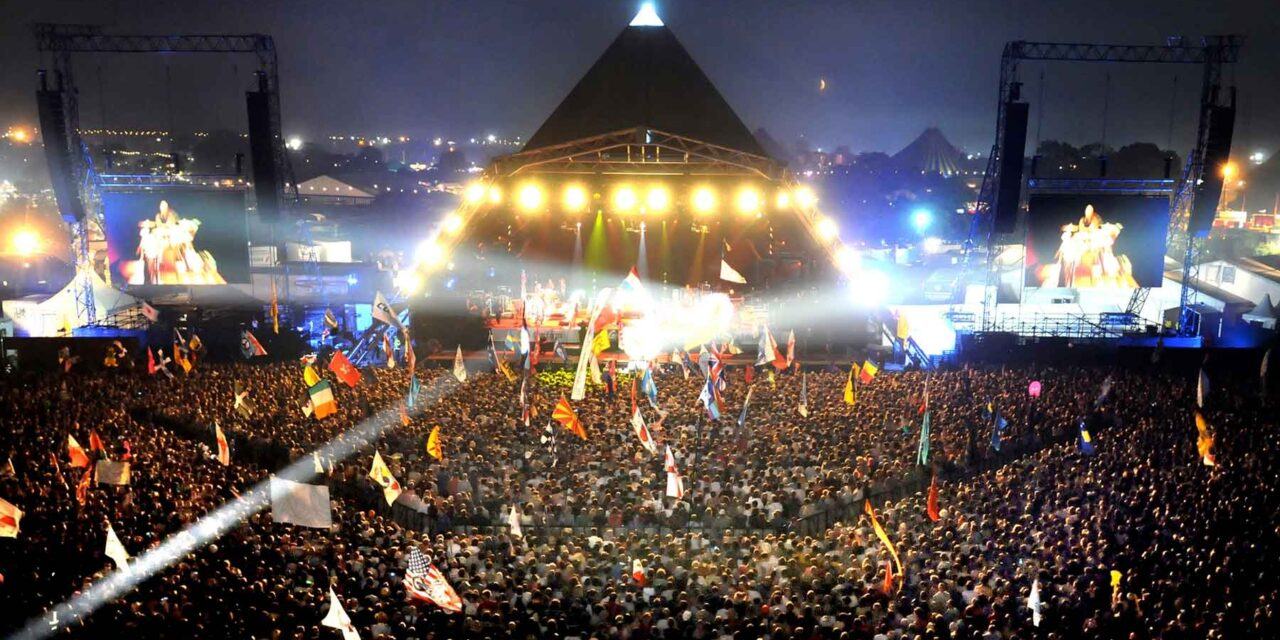 I’m just re-aquainting myself with the merest iota of the slightest possibility of going camping. This micro-urge is leaping from my supressed conscience because, well let’s not by shy here, times are very tough. But is this the only reason I’m toying with the tentpegs and considering the canvas? Am I all Business Class and Cipriani’ed out?
We watched quite a bit of Glastonbury this weekend – I’m certain Bruce Springsteen

shouted “Thank you Glastonboro!”, but that’s another story. This year it was unusually dry and no one was allowed near the stage unless they had a giant, band-obscuring banner fastened to a 20 metre Roach Pole. I imagine the majority were housed in the oh-so-affordable, very-disposable Go Outdoors Festival Camping Package – something to sleep on, in and under for around twenty of our English-style pounds. Just add someone to sleep with and your sorted. I should go to Glastonbury. But here’s the catch, I love music, just about all music but I have a deep-rooted psychological inability to deal with crowds. Those of you who know me will doubtless assume it’s because I’m 5’4″ but I don’t think that’s the sole reason.
This year’s 137,500 tickets, at £175 a pop, sold out within an hour – possibly thanks to the fifty quid down, balance in a couple of months deal. That’s almost £25million in ticket receipts alone. I bet it’s a few bob to park your kebab van there too. This year they even wanted food traders to explain their ‘Best Buy’ in some detail as part of the application process.
I can overlook all this commercial stuff, it doesn’t matter to me. I could even deal with rain and mud so long as I could get something decent to eat and the odd bit of sleep. It’s just the whole crowd thing.
So, if I can find a nice quiet hill away from the “I love sausage” banners but near enough to hear the music, that would be fine. If not, we’ll just have to get a very big, waterproof telly to put in the garden so we can pretend…. 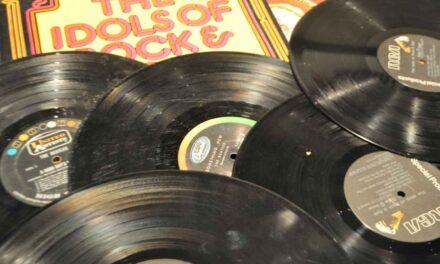 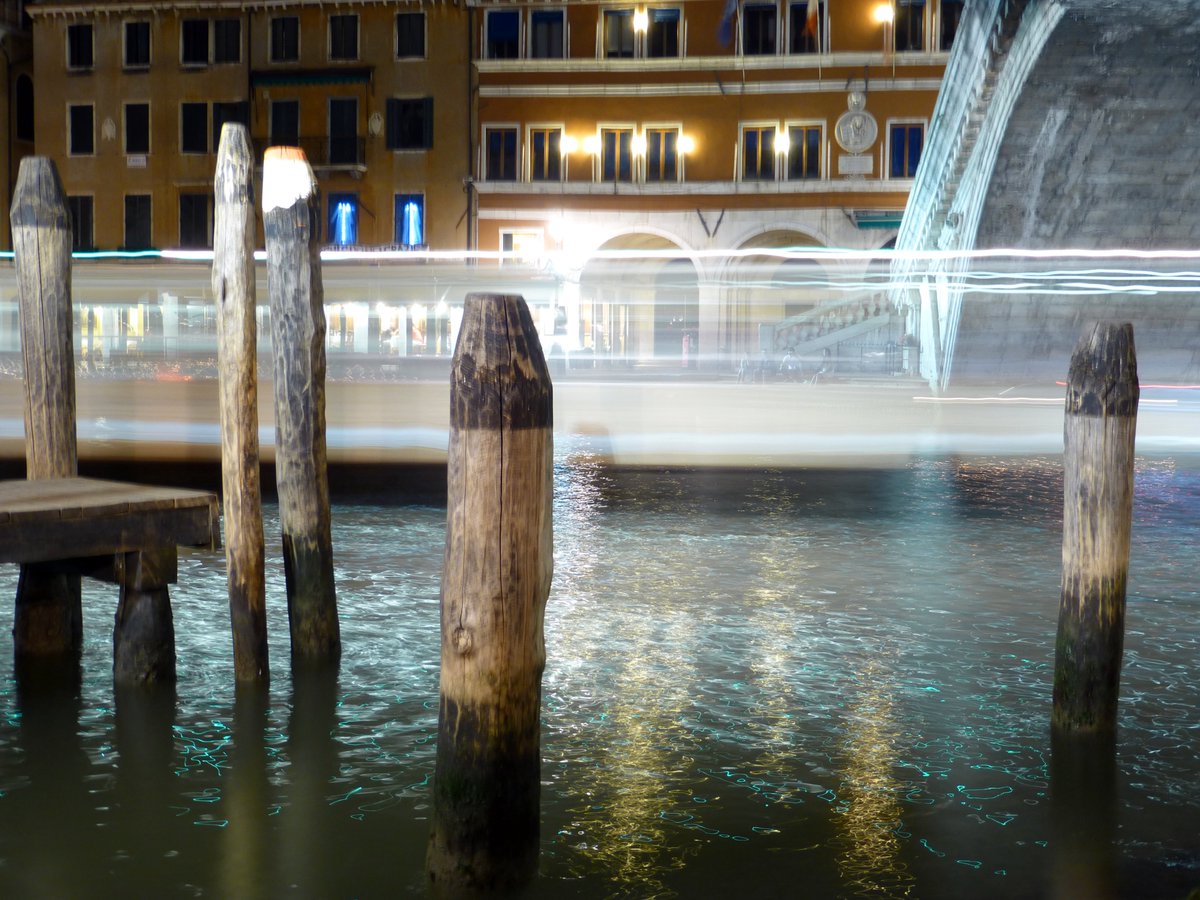 Allon Lister ·
@allonlister
I've been carrying round a broken upper left molar for the best part of 4 years. Got it fixed today. Feeling a little bit more complete.
View on Twitter
0
1 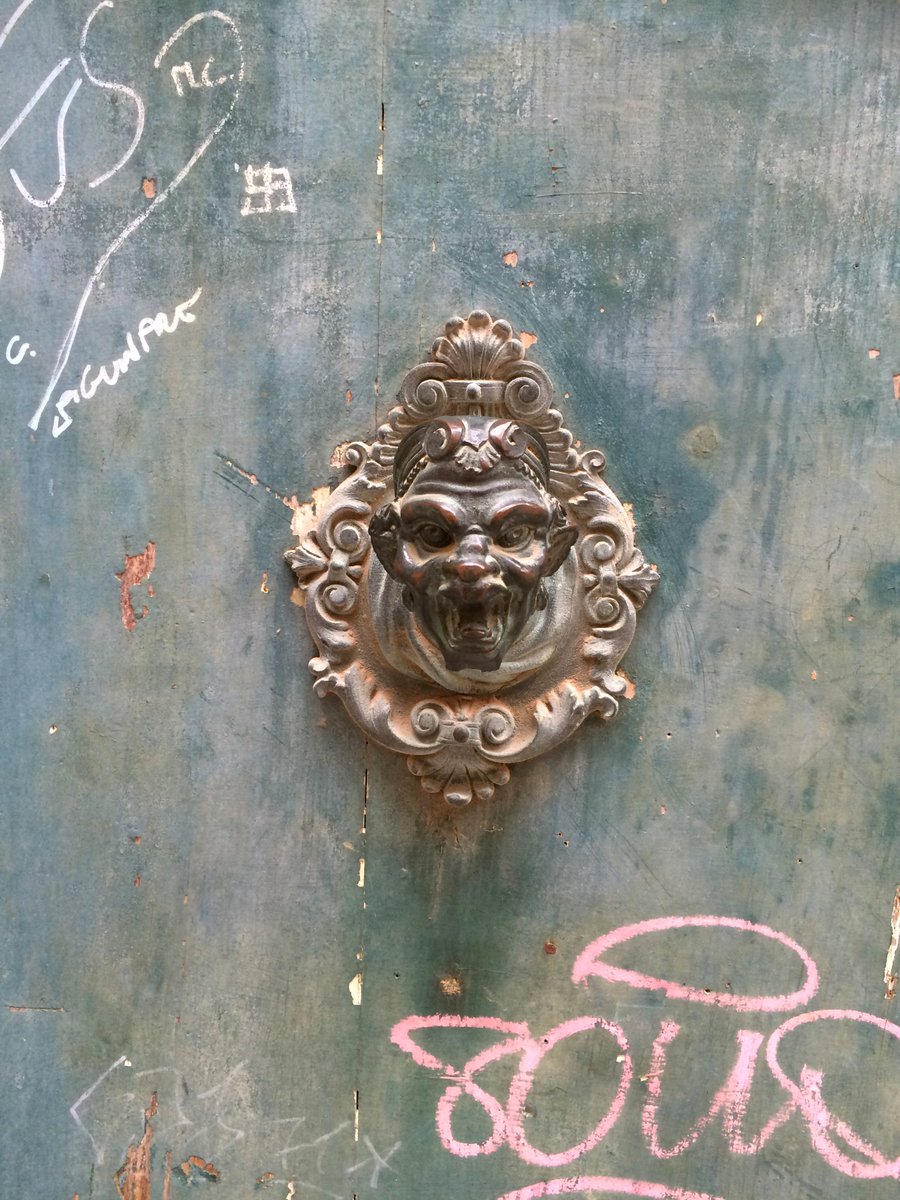